When artist, Murray Zimiles was growing up rough in Brooklyn, the son of impoverished immigrants, the last thing he could have dreamed of was the style, colors, beauty and traditions of fox hunting.
When he and his wife, artist, Martha Zimiles, finished working on their fixer-upper on Charlie Hill Road in Millerton, and finally moved in, they were shaken out of bed on their very first morning by the clatter of hooves and the baying of hounds as the Millbrook Hunt rallied below their window. They were sure they were hallucinating. That was in 1973.
Farm animals and horses have surrounded them ever since, but Murray was focused in his art career on other subjects and on the formal concerns germane to a contemporary artist . His work has been sold and exhibited around the world and is in many collections and museums. Most recently he had one-person shows in Paris and in Chelsea, NY.
Being an artist meant getting to Europe, and other countries, as often as he could and he became acquainted with the pageantry, rivalry and even danger of the famous horse race around the campo in the Tuscan city of Siena., called “The Palio”.
All his artistic life Zimiles has been challenged by the difficulty of showing movement on a two-dimensional canvas. Four-legged creatures lend themselves well to this exploration.
After painting several canvasses showing the whirl and medieval pagentry of the Palio, it dawned on him, one Fall morning as the hunt gathered again by his house, that there was action, grace, movement and tradition enough right here. Thus began his fox hunting series. What he did not want to do was follow the venerable and popular tradition of English hunting prints. Rather he turned his contemporary eye on the landscape, the riders, hills, fences, hounds, barns and wood lots of our own Dutchess County; tossing them into different angles of perspective and using overlapping images to show movement. Just as he had sought to reinvent landscape painting for at least eighteen years before that, he created works unlike anything done on the subject. They are perfectly readable as images of the hunt, but entirely new.
The 15 large paintings will be on exhibit at The Warner Gallery at The Hollbrook Arts Center at The Millbrook School from June15- August 1. The opening reception is from 5-7 p.m. on June 15.

There are no upcoming events. 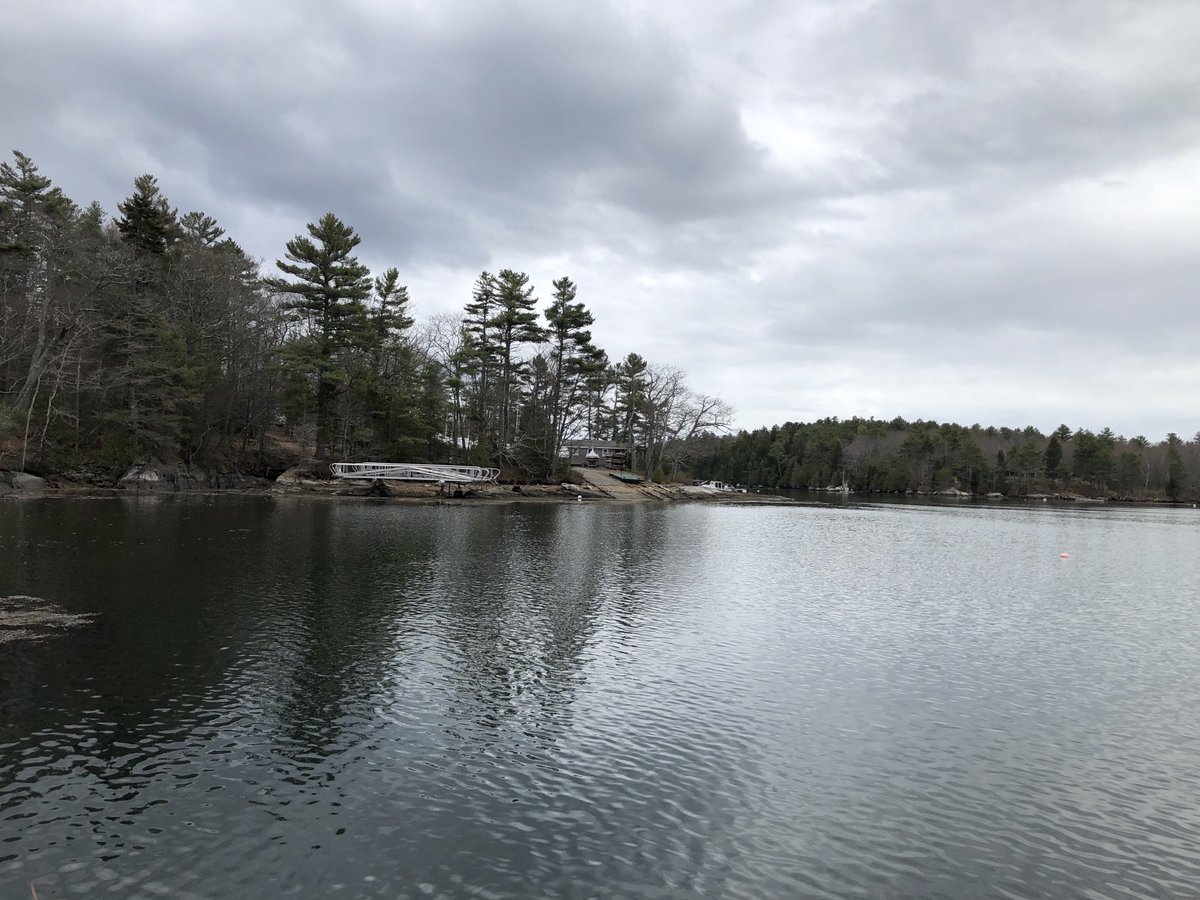